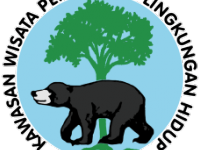 Add to My To Do List Write a Review 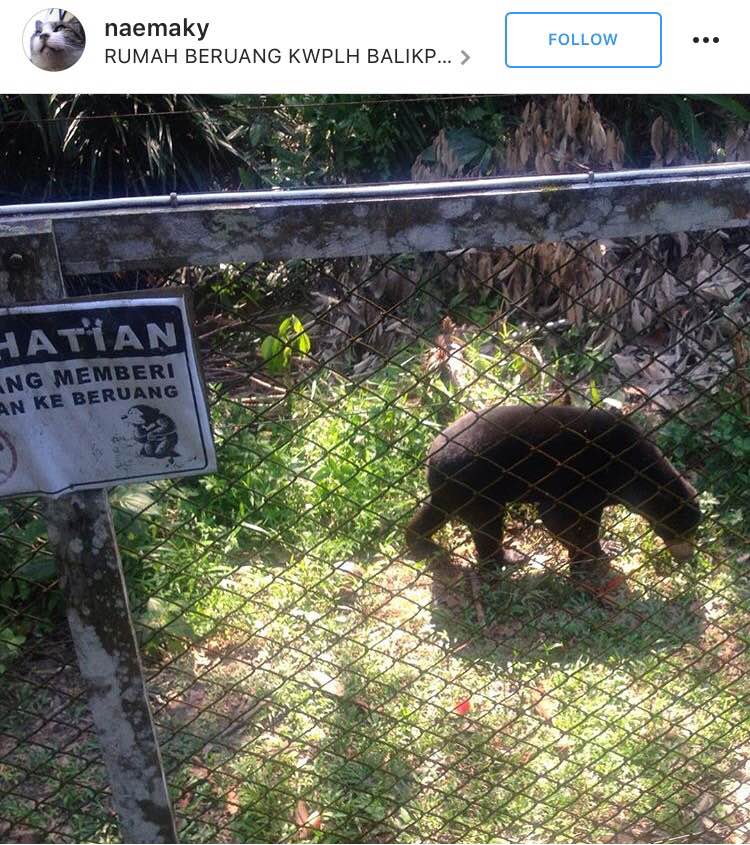 In 2002, Sun bears are introduced as the mascot of Balikpapan, encouragement of a research project that was first performed on bears in Sungai Wain Protection Forest is located in the border town of Balikpapan.

Since 2004, the City Government has been collaborating with donor agencies and experts in the private sector to build a wildlife education center bears, the core of which is an area of 1.3 hectare natural enclosure that housed seven bears of honey that are no longer released into nature. This enclosure is widely recognized as one of the best in Asia, and the increasing number of tourists (70,000 in 2013) domestic and foreign tourists who come to see the mascot Balikpapan in the scope of nature.In 2008, the information center bears the largest and most comprehensive in Asia has been opened, followed by the opening of educational facilities that focus on domestic animals and wildlife that are not suitable as pets.

In 2014, a new information center that focuses on the wealth of endemic flora and fauna of Borneo has been opened. More information center development planning with the theme of the environment continues to be developed, such as the diversity of the ecosystem on Borneo and functions ranging from penggunungan to the ocean.

KWPLH also has built a rescue facility for cats and dogs roaming and abandoned, also presents information on pet care to the community. In addition, over the years, attractive parks and facilities for outdoor activities also developed and tourists who come increasing all the time.

Most of the visitors are school children, community groups and families who want to escape from the bustle of the city for several hours.Up to date the construction KWPLH widely funded through donations, while the basic operating costs are funded by the City. KWPLH currently employs 41 employees, of which 80% of it is surrounding residents. 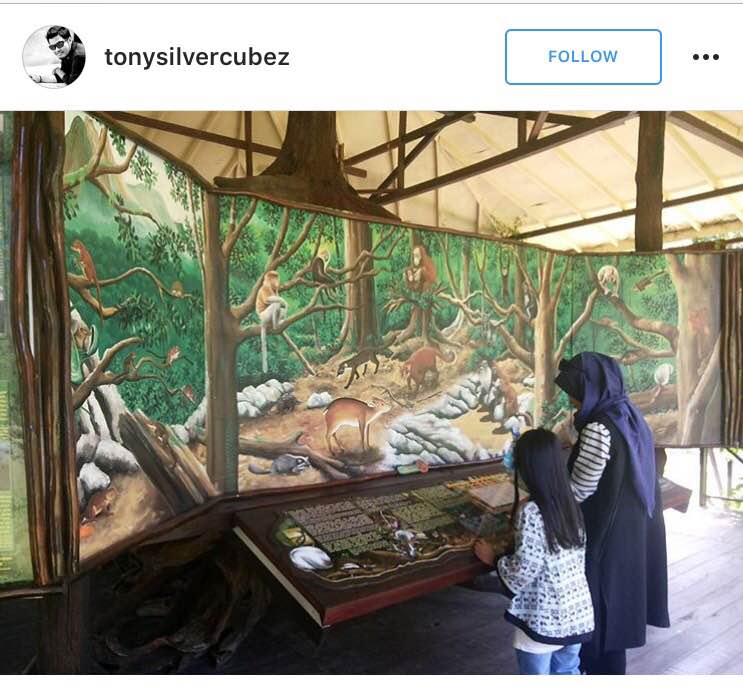 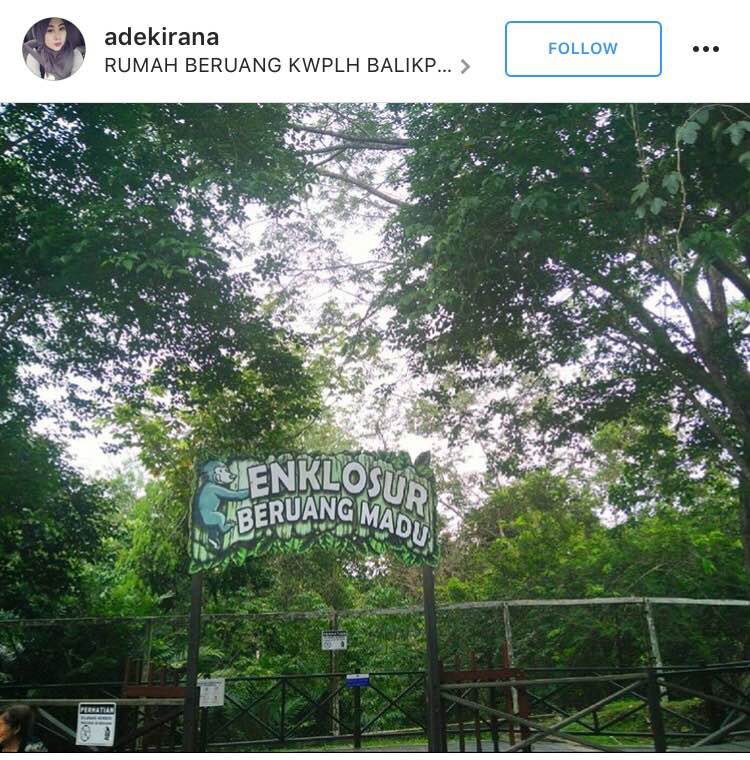 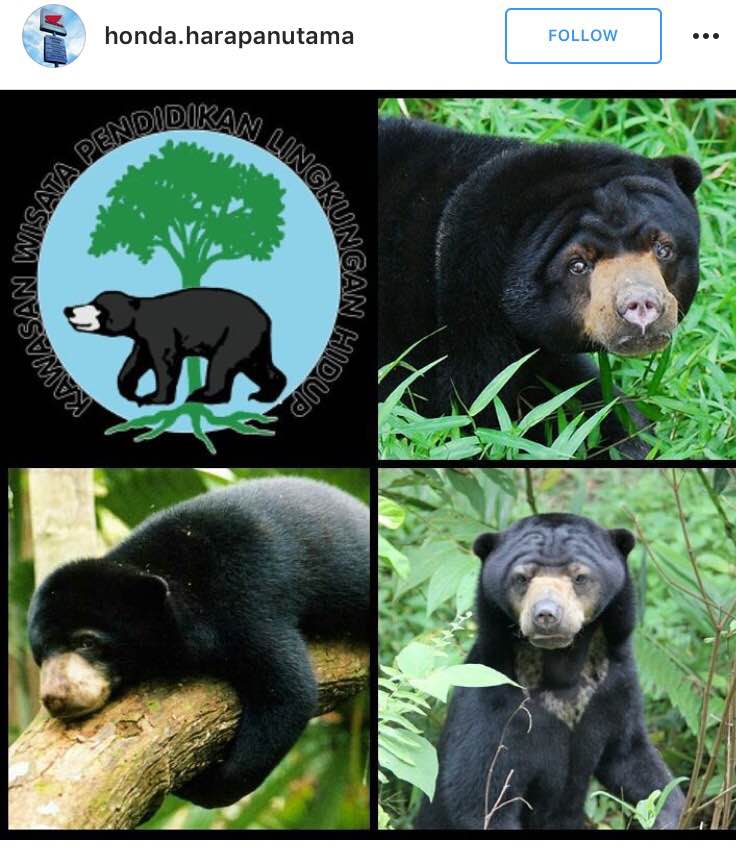 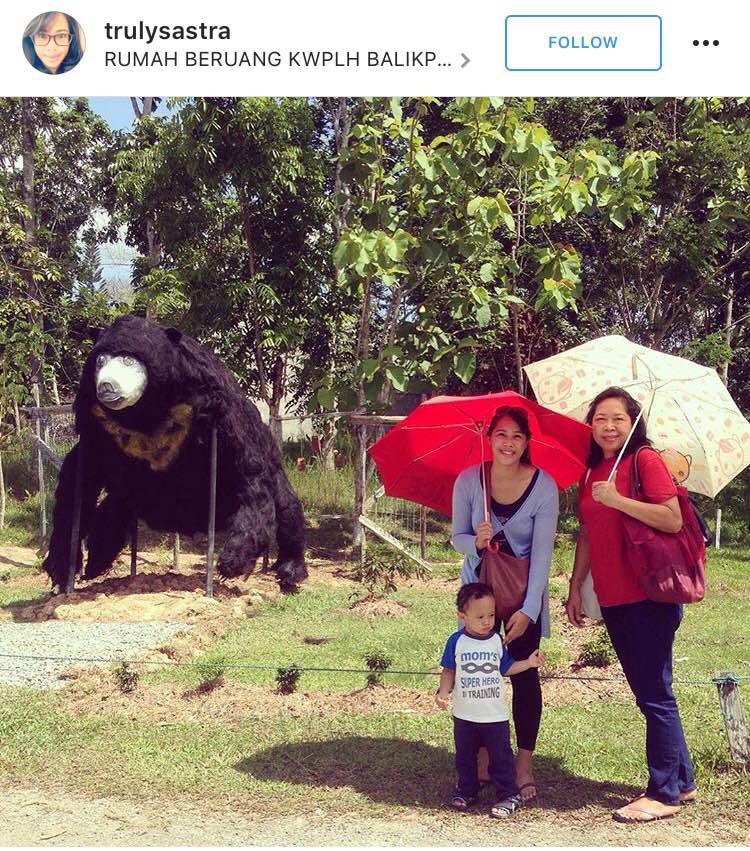 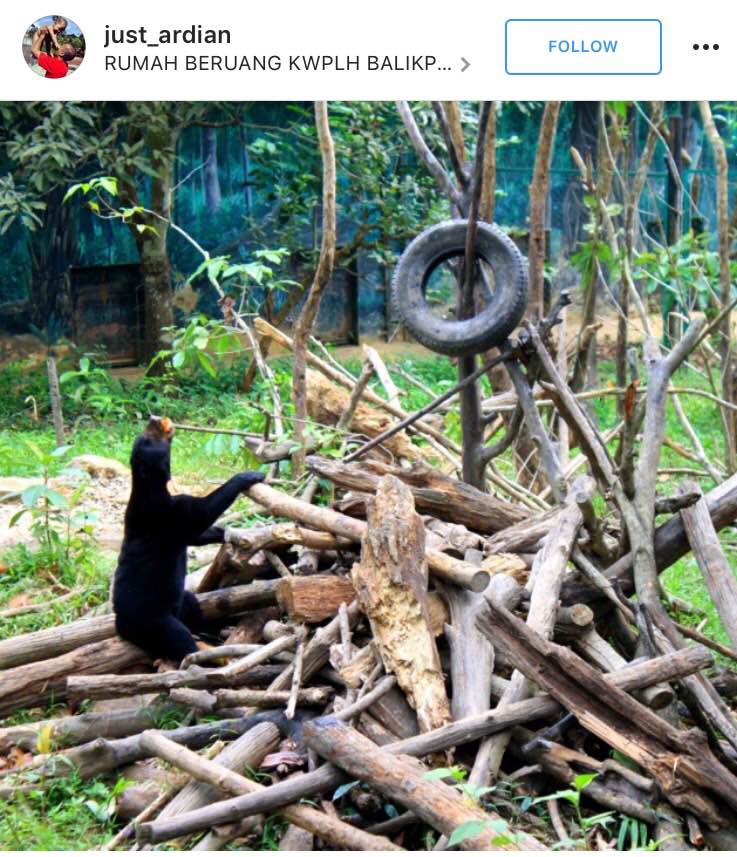 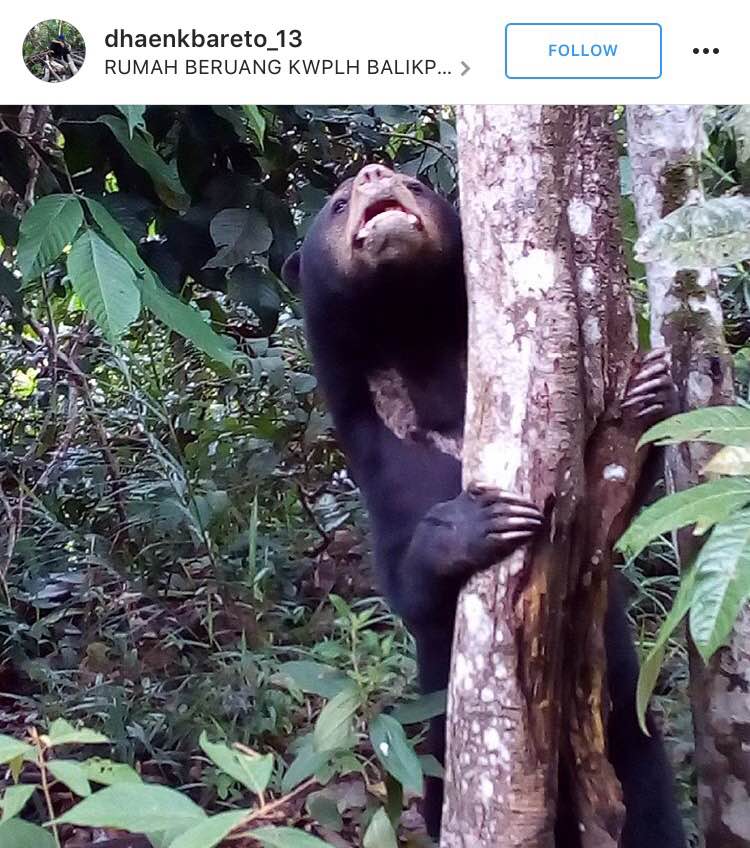 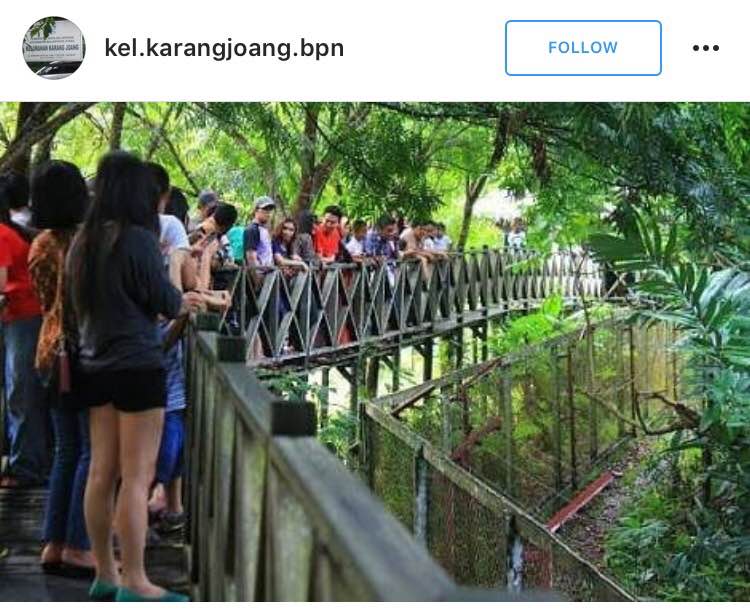 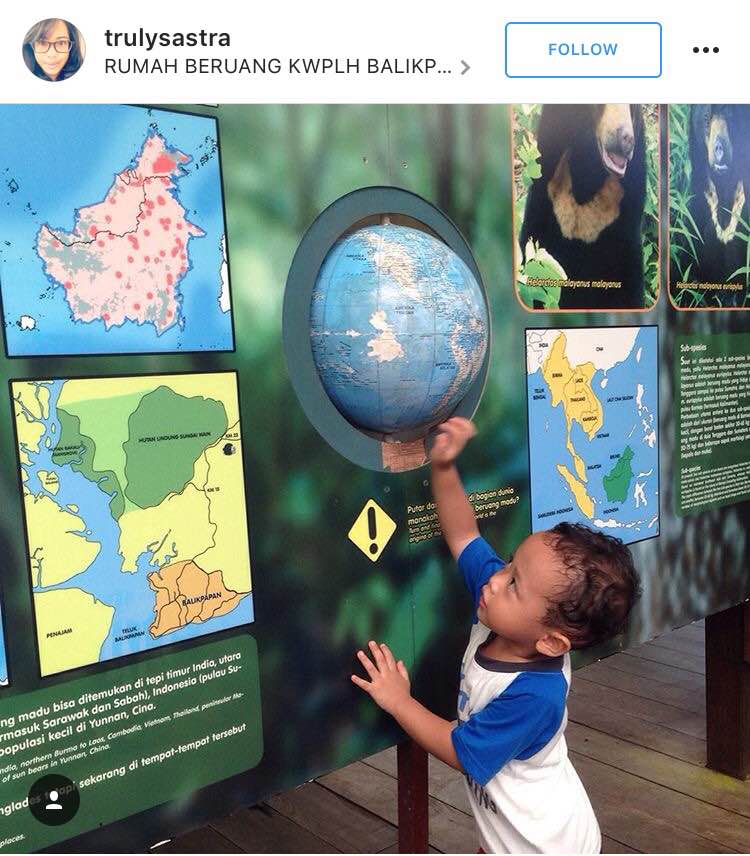 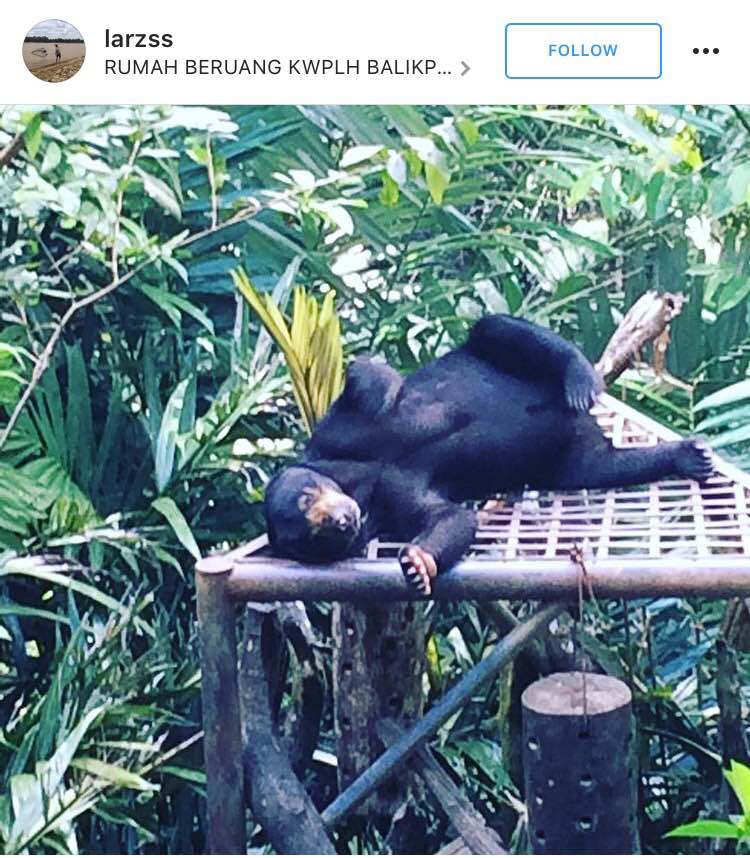 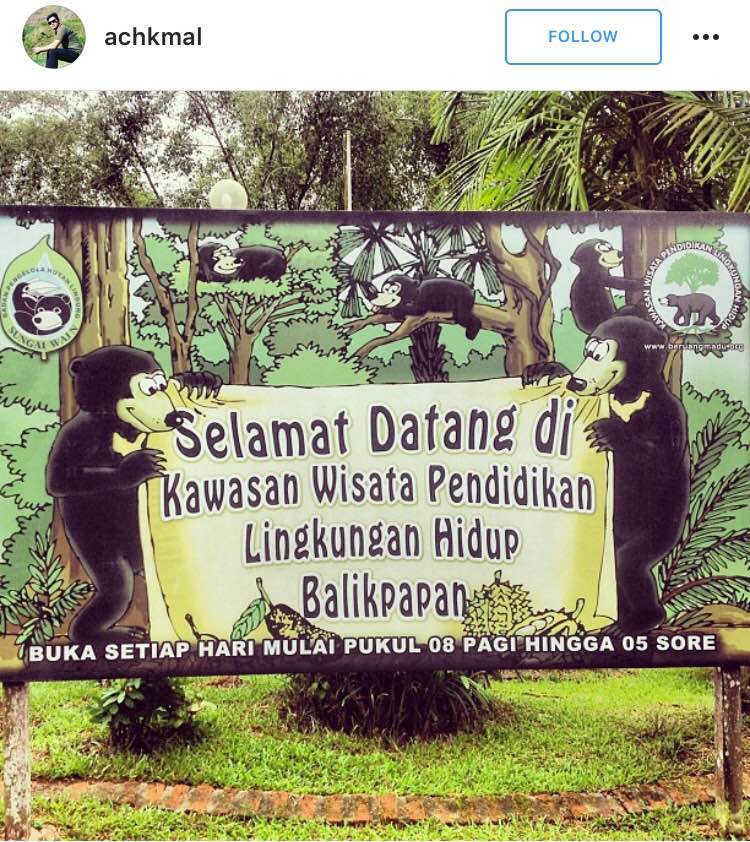 Add to My To-Do-List

This place has been added to your to-do-list. Check to-do-list now »

You have reviewed this place.
Trying to edit a review? Contact Us.